The first Amazon review is in:

What a romping good time. Fabulous fiction, sucks one into this world. With crazy-good twists and turns. Blazing pace. Never a let down!”

We couldn’t have put it better ourselves!

We met up in the beautiful city of Porto for research on our next Harry Preece book – a sequel to The Phoenix Code. 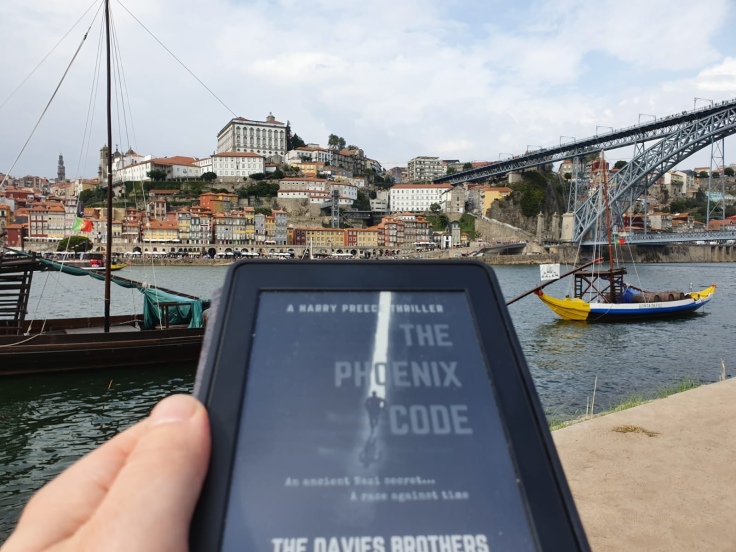 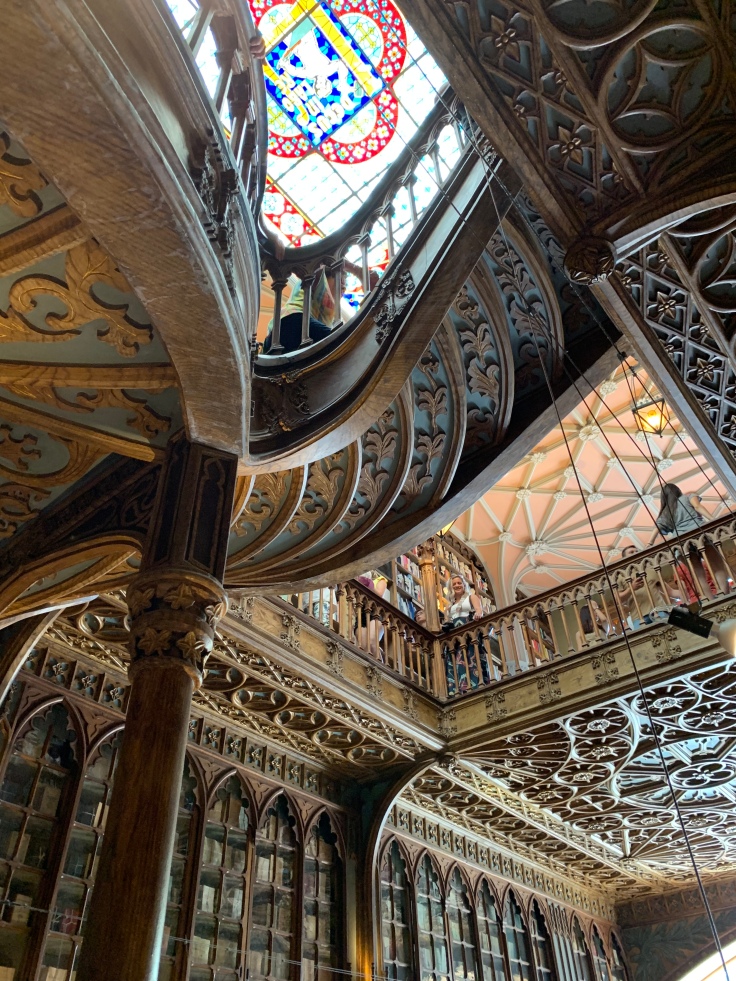 Our new novel is now on sale!

An ancient Nazi secret… a race against time.

The legend is true… Before his suicide, Adolf Hitler left one final message for his followers – a secret code hidden in each of his most treasured artworks. It reveals an evil so horrifying, its discovery will force humanity to succumb to the Nazis once again – seventy-five years after the Führer’s death.

Art historians Harry Preece and Elena Sivori are dragged into a terrifying chase – from Buenos Aires to London, Madrid to Venice – desperate to stay one step ahead of a ruthless arms dealer, a daring thief, and a billionaire with a deadly secret.

Can Harry and Elena track down the lost paintings and discover the shocking truth about Hitler’s legacy? The only way they can save the world… is by cracking the Phoenix Code.

Available in eBook and paperback… NOW! 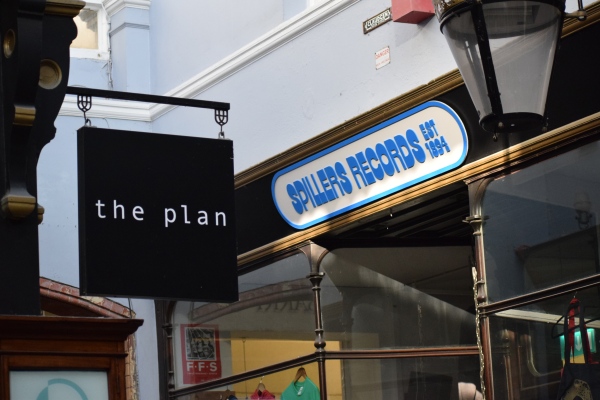 Harry Preece is a world-weary academic whose greatest pleasure is to explore the shelves of the world’s oldest record shop – Spillers Records in Cardiff.

Harry would never have believed, though, that one visit to the 125-year-old store would set into motion a terrifying adventure – a race against Russian oligarchs, North Korean agents, and a mysterious billionaire… all desperate to crack The Phoenix Code. 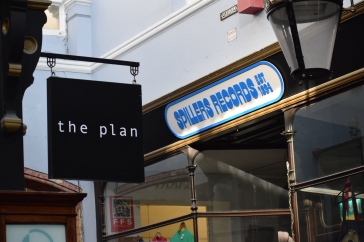 (They haven’t paid us anything for the plug, by the way; we just believe in giving credit where it’s due)

Coming soon… A globe-trotting thriller that was as much fun to research as to write! For our new novel, we got to use our experiences in Buenos Aires, Tokyo, Madrid, London, Munich, Venice… and the oldest record shop in the world* 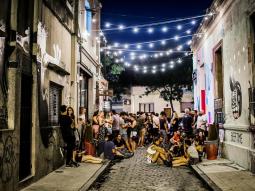 *See tomorrow’s post to find out where it is!